How To Use Definite Articles In Portuguese

If you are in doubt about how to use definite articles in Portuguese, you have come to the right page.

Indeed, sometimes it might feel a bit confusing to know when to use the Portuguese definite articles.

So far we know that there are four definite articles in Portuguese, which equals to the English word "The".
We also know that the article must agree in gender and number with its noun.

So, just to remind you once again, the Portuguese definite articles are:

The same works for feminine words like "casa" (house). In this case you ad "a" in front of the word to say "a casa" (the house).

Do you understand it so far? Please have a look at these video-lessons I've created for a better understanding of these definite articles in Portuguese.

And this is pretty much the norm for all nouns.

Note that it's very common to hear people saying "Ó Manuel!" This "Ó" (which sounds like the "o" in the English word "Oscar") is not a definite article but an interjection which is equivalent to "Hey Manuel...!" This "Ó" instead of "O" (without the accent on the O which sounds like "oo" is used to catch females' attention as well, like "Ó Maria!" -> "Hey Maria!".

And that's it. This is the secret of how to use definite articles in Portuguese.

I hope you've enjoyed this page and put this in practice from now on ;-).

Go Back To Home Page

Muito obrigado!
(Thank you so much!) 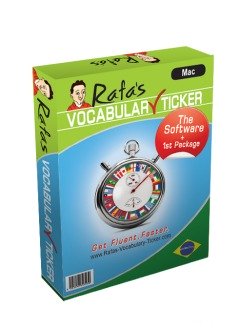 Check it out here!

And Have You Signed Up For My Free Newsletter Yet?

The Language Lover's Guide To Learning Portuguese is a study companion for you to understand the intricacies of the Portuguese Language. Check it out here! 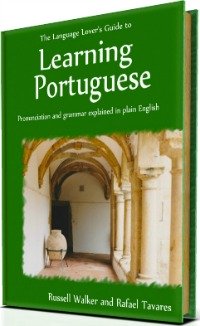 Here are some pages you may find interesting: 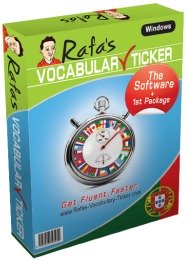 Software available to learn both, Brazilian and European Portuguese. Check it out!